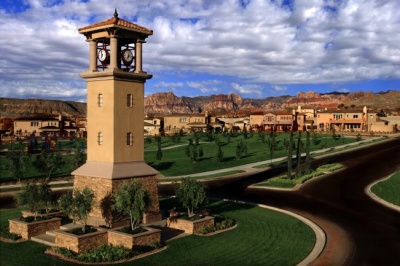 These are numbers reported from the Greater Las Vegas Multiple Listing Service for Las Vegas zip code 89138, commonly referred to as Summerlin West.

It includes Single Family Homes and Condominiums and does not include For Sale by Owners or New Home sales currently taking place in Summerlin West.

These are just numbers reported as Averages for the zip code. There are other factors involved in analyzing and determining a proper market value for a home. For homeowners interested in knowing what their Summerlin home is worth, simply go to my Summerlin Home Values Request form or call 702.592.3058.

Feel free to see one of my sold Summerlin listings in Estancia that I sold to get an idea of an absolutely wonderful development within Las Vegas zip code 89138.

(If you only care about year over year results, pay attention to the Green Numbers)

Average Numbers that Matter for Today

There are three key numbers in the Year over Year from September of 2011 to September of 2012 average to pay attention to. The Average $ per square foot went up 2.86%, The Average Days on the Market decreased 48.49% and the total number of sales reported dropped 40.82%.

An indication that there has a been a shortage of available properties for sale in zip code 89138. (I personally already knew this from representing buyers purchasing homes in the area.)

Basically, put a home up for sale at the right price in Las Vegas zip code 89138 and it’s pretty much sold.

The total number of homes available for sale in Las Vegas zip code 89138 (Resale Homes Listed as Available for Sale) as of today is 34 properties. That’s it.